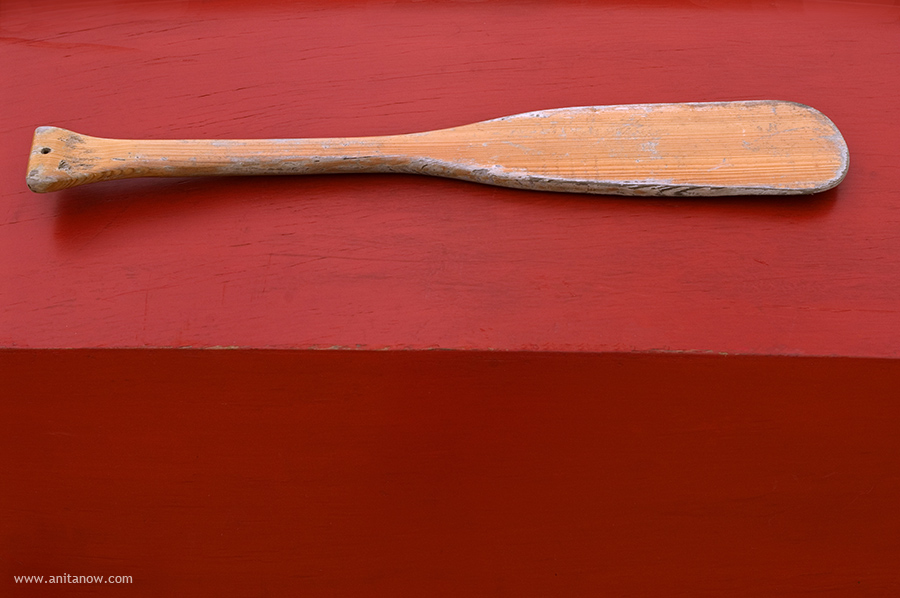 I visited the Center for Wooden Boats in the heart of Seattle often. The area used to be rustic and not touched much by the Seattle’s modern development. There, I photographed wooden boats that showed nothing but being at ease with what was. Those weathered, old, scavenged from- all- over vessels were serene and peaceful, no matter what the outside world was like, no matter what season, no matter what their past… . I walked around and looked for angles that would show the stoicism and what seemed, a “light attitude” that boats had at all times. The photography process itself grounded me  with its staple heron bird on its skinny legs overlooking the site. I was visually attracted to close up views; images of elements that somehow conveyed more about the subject then the full boat image would. It confirmed Mies van der Rohe’s motto: “less is more.” 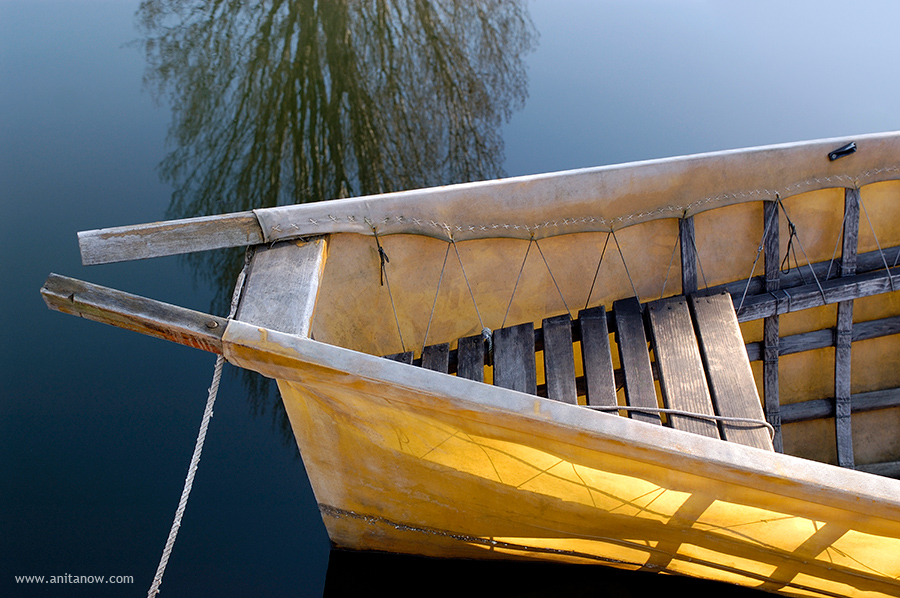 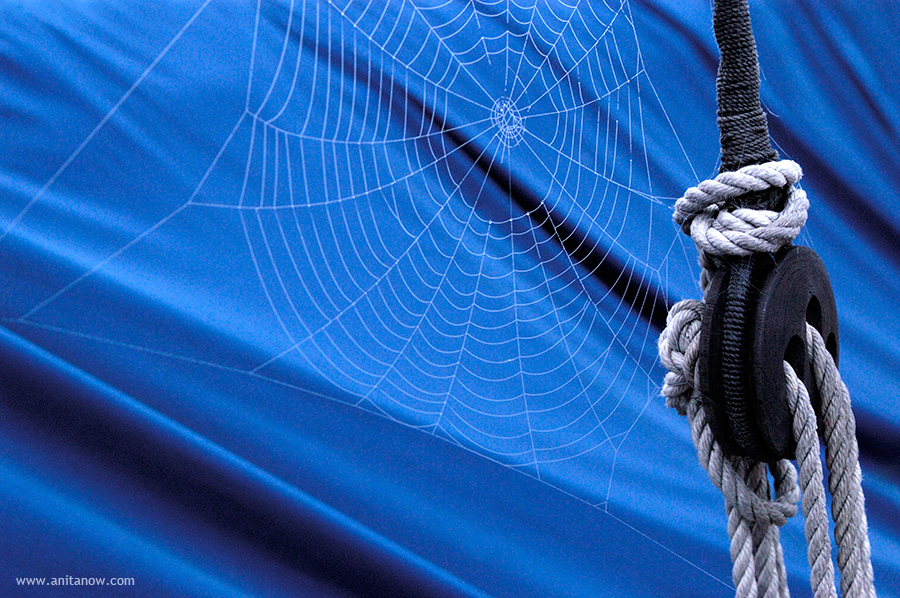 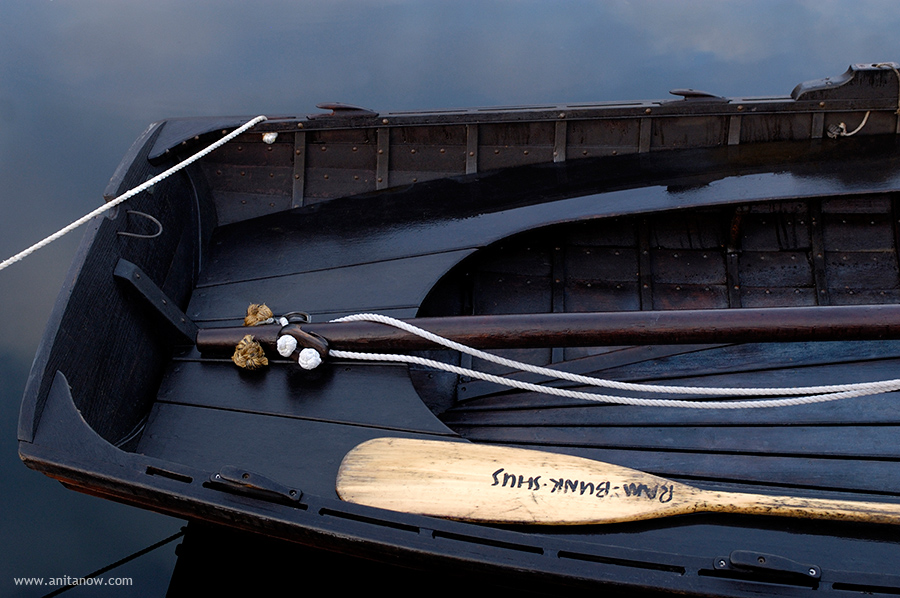 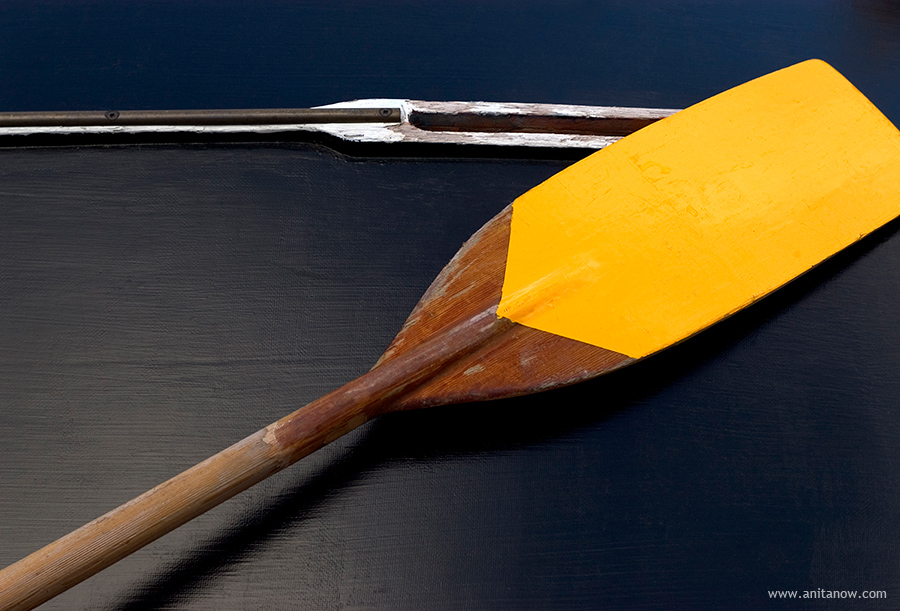 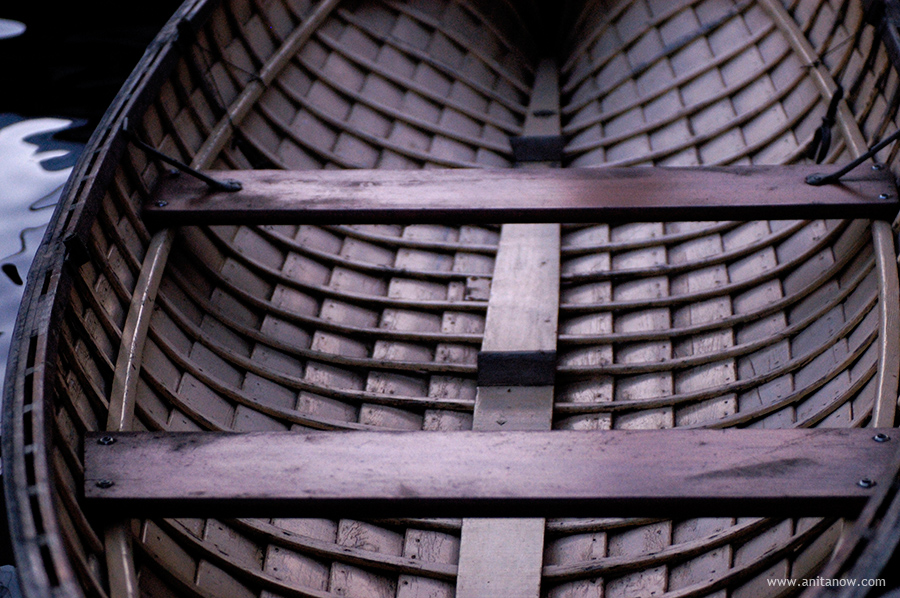 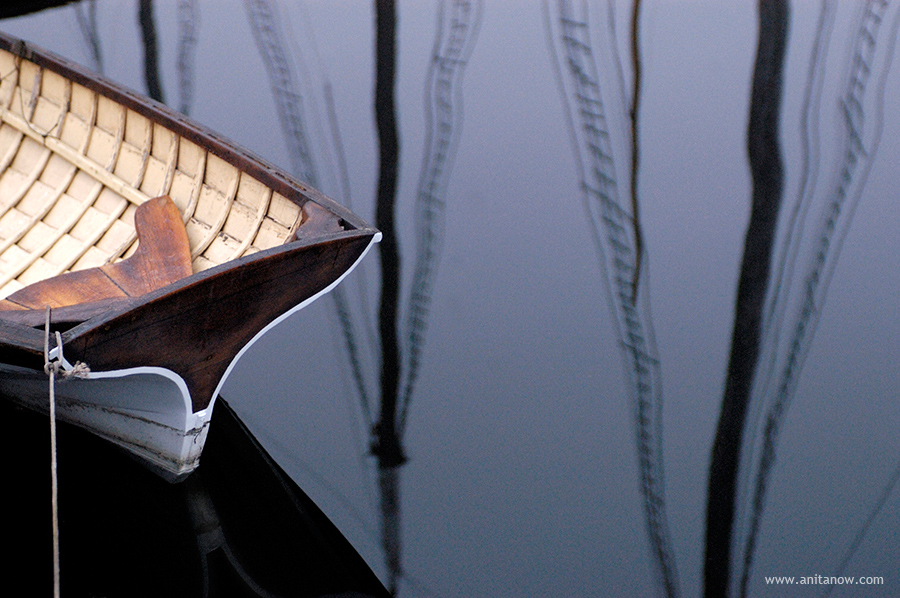 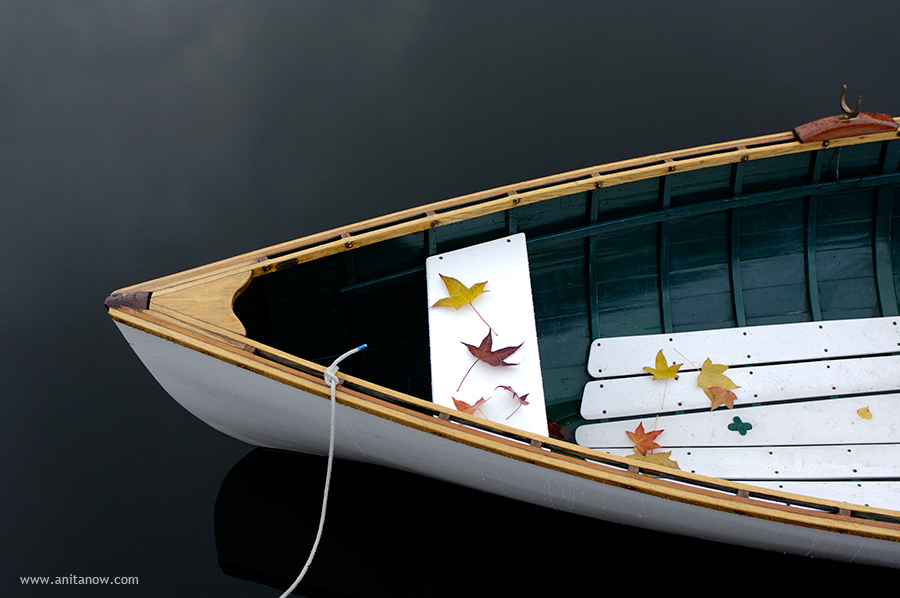 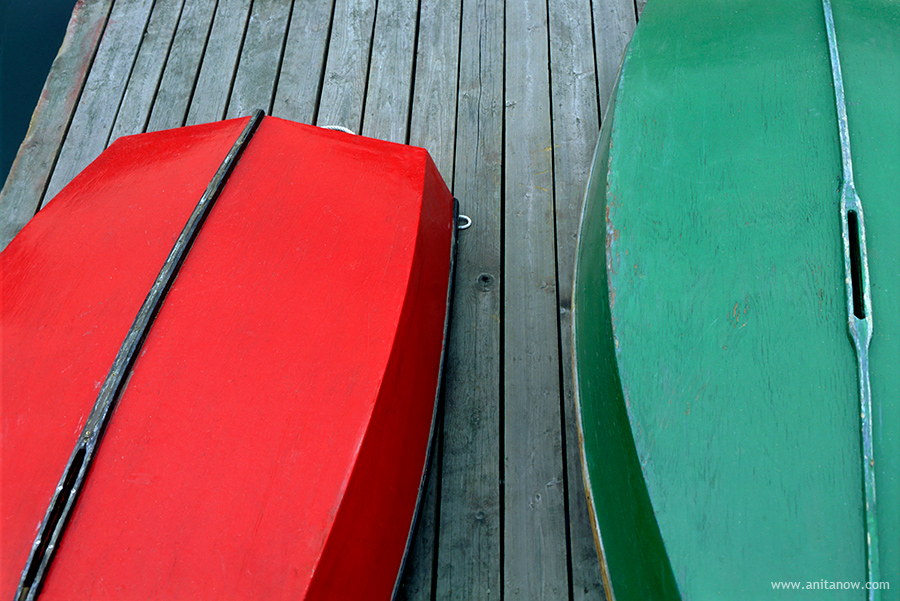 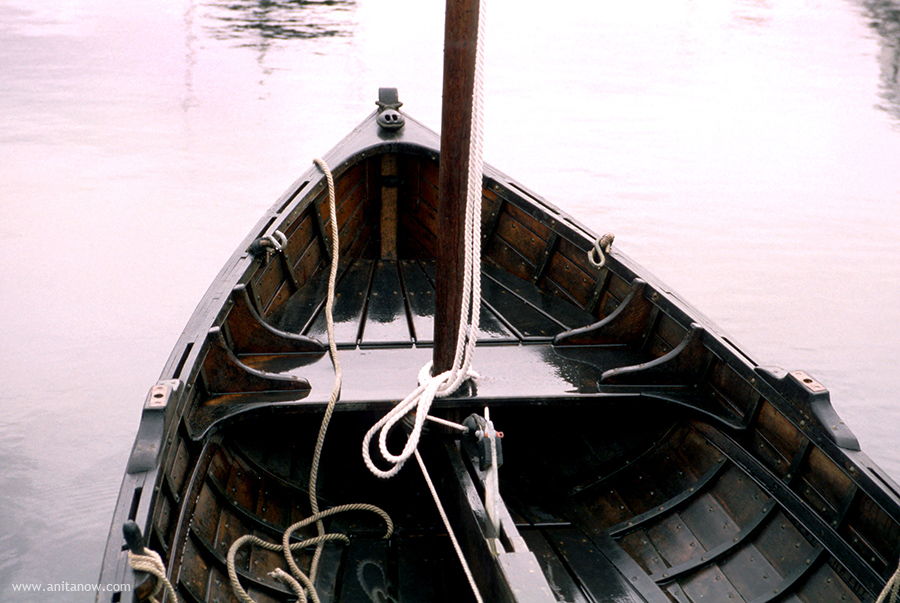 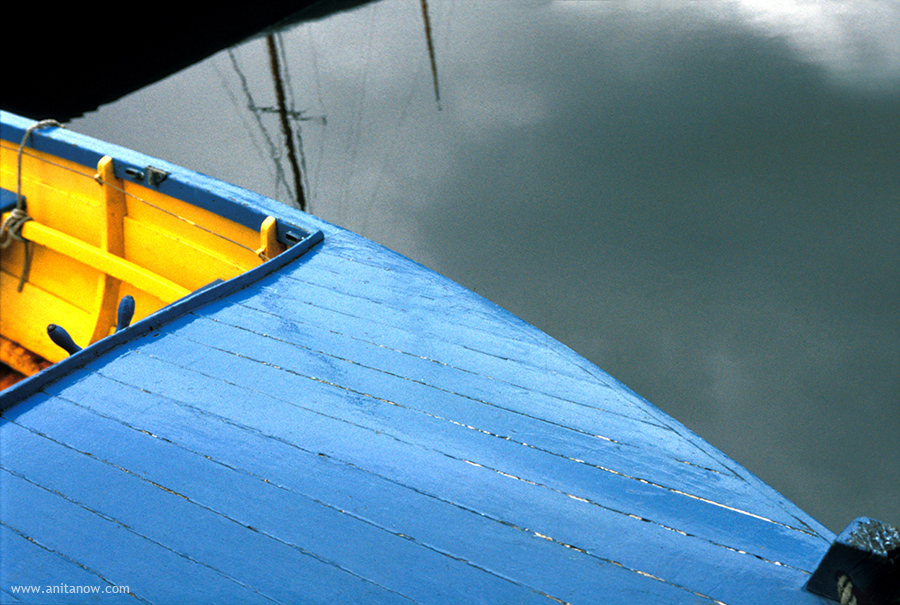 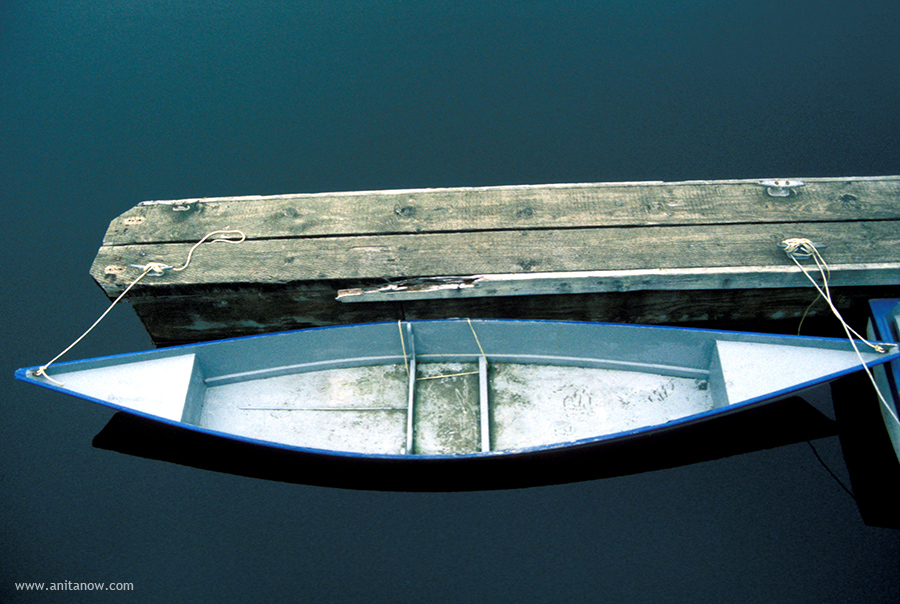